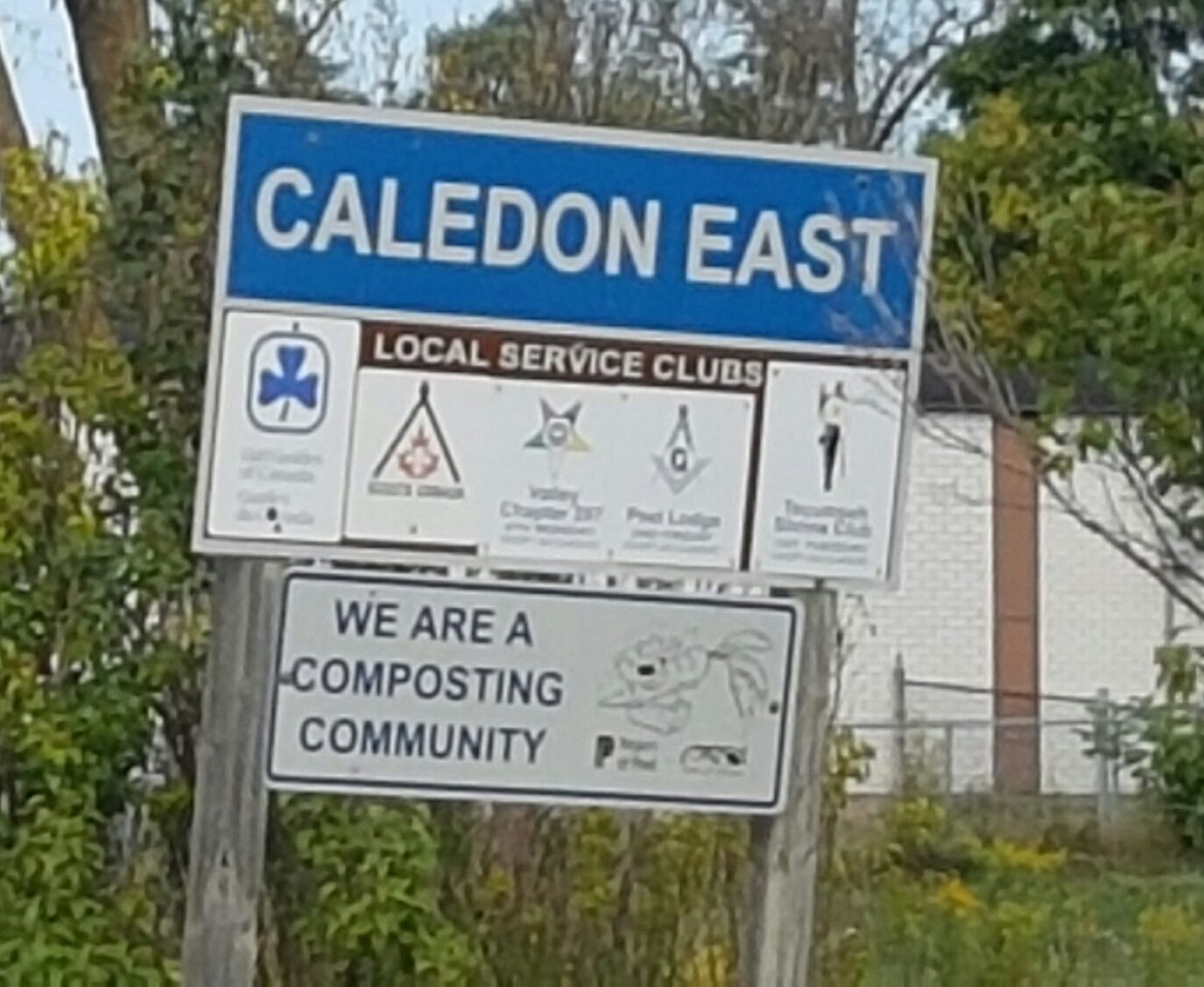 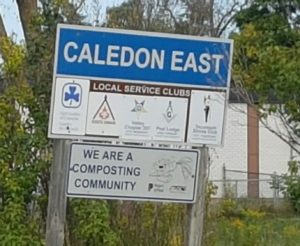 Caledon East is located on Airport Road, roughly 10 – 12 minutes North of Brampton’s Mayfield Road boundary. In 1957 Caledon East officially became a village, but this was not the beginning of this area. The original inhabitants arrived on the scene, during the 1820’s. This area has had a colourful history, with some real peaks and valleys. At the peak, Caledon East had an abundance of businesses, a busy railway, an Orange Lodge and various churches. Amongst the businesses, were a few general stores, harness makers, livery stables, 3 hotels, a creamery, and several other businesses common to the era.

The Executive of the Caledon East Historical Society, produced a publication for free distribution. It is a lovely walking tour of pertinent locations in Caledon East. Download the pdf version of the booklet by clicking on the picture to the right. If you enjoy local history, you’re going to love this publication. The hard copy of the walking-tour booklet is available through all the businesses in the area. So, if you’d rather have the physical version, feel free to stop in at one of the local businesses, and ask for a copy.

There are no shortage of eateries in Caledon East, and they’re all doing well. So, what does that tell you… Apparently, Caledon Easters enjoy going out for a meal. We will mention some of the restaurants who kind of stand out in the crowd. We wouldn’t review all of them, as that would be detrimental to the old waste-line, but without a doubt some of them definitely deserve a shout-out! So, here goes:

Click each restaurant name. You’ll be taken to the Trip Advisor reviews for each of the restaurants.

There is no shortage of schools. Head over to the schools page, to see which one or ones, suit your family. CLICK HERE to see the Caledon East Schools. 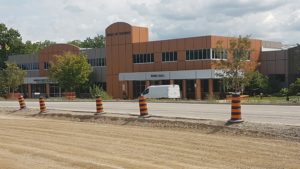 Another reason that Caledon East is so important, is that it’s also home to the municipal offices (Townhall). Located at 6311 Old Church Road, means Caledon East gets quite a bit of attention. This location is home to the Mayor’s Office, and is also a Provincial Offences Court. There are many other departments in this building, including the by-law department, and the planning department, to name a couple. Feel free to drop in and see what ‘s in the building, and all in one convenient location.Save

This site uses Akismet to reduce spam. Learn how your comment data is processed.

Get Updates For Your Neighbourhood! 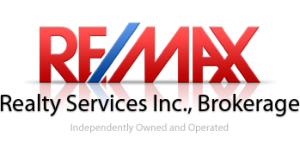 Searching is in progress

Call Me With Questions!